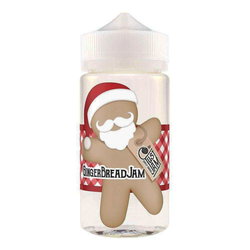 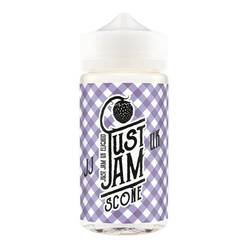 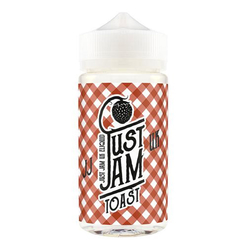 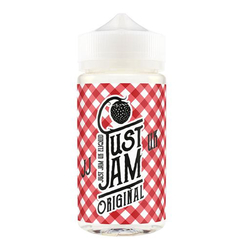 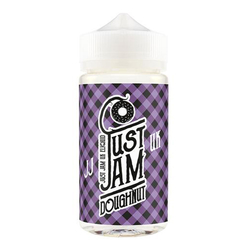 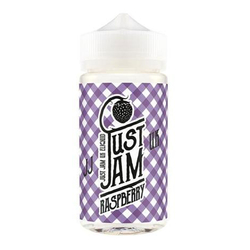 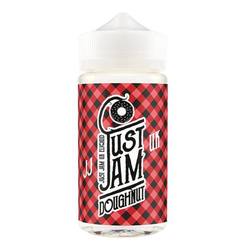 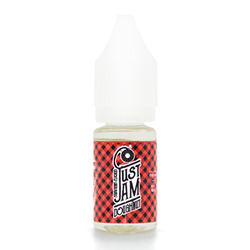 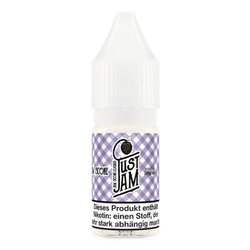 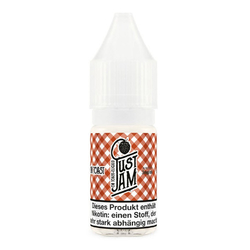 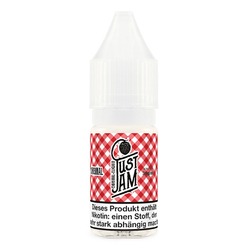 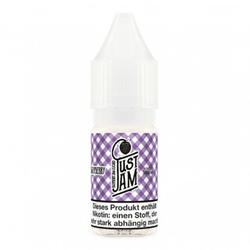 Just Jam is an anti-mainstream manufacturer, specializing on one special flavour: jam. This flavour has been created and perfected at the very British company location in Wolverhampton, UK.
The focus of Just Jam is to produce natural, authentic aromas by using only the best and few chosen ingredients, closely monitored by meticulous quality control. Just Jam is 100% focussed on finding the perfect taste experience.

As the company name clearly says, Just Jam Liquids’ unique taste is simply based on jam flavour. A clear message from the british manufacturer, as they say: „Nothing more, nothing less... Just Jam.“ It might sound a bit monotonous, but you have to try it once and fill one of these liquids into your e-cigarette, you will be thrilled! Just Jam liquids suit well for e-cigarette beginners, as well as advanced e-vapers, since they offer an intense taste experience combined with an enormous amount of vapor.

Liquid procuction according to strictest guidelines

Manufacturers of e-cigarette liquids have to comply with very strict guidelines. That’s why Just Jam, as a european company, has to produce absolutely according to the standard of the European Pharmacopoeia. At the end, this guarantees the
high purity of Just Jam Liquids, offering the consumer high safety and absolute faith in the quality of these procuts.

The main part of the base consists of 80% vegetable glycerine (VG) from medical production, the remaining 20% is propylene glycol (PG), so Just Jam liquids do not consist any water. These liquids can be vaped with any type of e-cigarette and they are best suited for SubOhm Vaping producing a a lot of vape due to the mixing ratio of the ingridients.

Just Jam Liquids are available in free different nicotine levels. Starting with the strongest version with 6mg nicotine, alternatively available with 3mg of nicotine and last but not least the 0mg version for vaping without nicotine. E-cigarette smokers can choose Just Jam liquids by their personal preference, no matter if consisting much oder less, or zero nicotine. If you’re after high quality liquids with an absoulute outstanding taste you’re not going to get around the Just Jam Liquids made in UK.